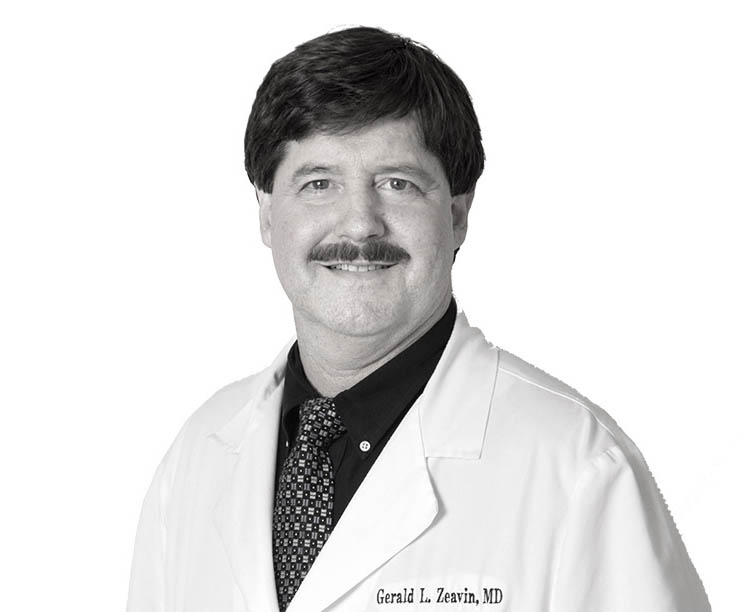 Dr. Gerald Zeavin has been in the practice of ophthalmology since 1988 and joined Genstler Eye Center in 2006. He was raised in Falls Church, Virginia, and completed his undergraduate degree at Virginia Tech. Dr. Zeavin received his medical degree from the prestigious Georgetown University in Washington, D.C., becoming a fourth generation physician in his family.

Dr. Zeavin served as the clinical director of the Chickasaw Indian Health Clinic until 1985 and was a medical officer in the U.S. Public Health Service Commissioned Corps, attaining a rank of 0-3 (equivalent to a captain in the army). In 1988, he returned to Washington, D.C., and completed his ophthalmology residency at the Washington (D.C.) Hospital Center. Dr. Zeavin joined the American Academy of Ophthalmology and returned to Oklahoma, where he practiced ophthalmology for 17 years at the Medical Arts Clinic in Ardmore.

Dr. Zeavin has two grown children and three grandchildren. In his spare time, he enjoys fishing, golfing and attending Virginia Tech “Hokie” football games with his dad and brother.